Not from Mamta: Shri (Mr.) Hari Singh ji is the head cook at Birla Balkia Vidya Peeth, one of the best boarding school for girls in northern India, which I had the fortune to attend for 4 years in my school days, in mid to late 1950s. The food there was excellent, but this kachauri was one thing that I never forgot about and have been trying to get the recipe for. I tried it many times, but never got the elusive taste. Finally, I got the recipe from Ms Vijayashree Singh, whose mother, late Mrs. Krishna Singh, used to be our warden all those years ago. I have finally caught the elusive taste of it!

These kachauries are cooked in mustard oil, which is not banned for human consumption in many western countries like USA, Canada and EU, due to its erucic acid content. Rape seed oil is probably the next best oil to use. 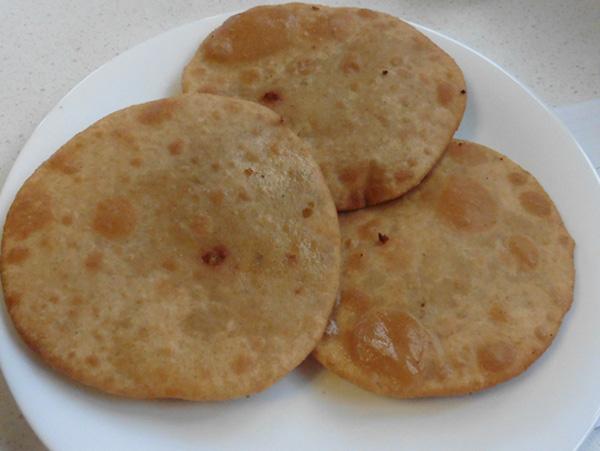 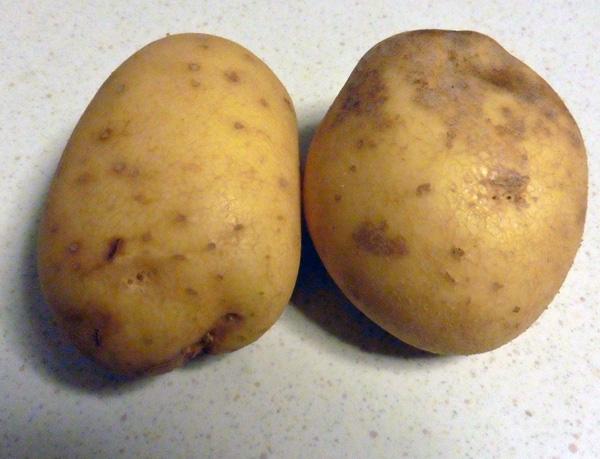 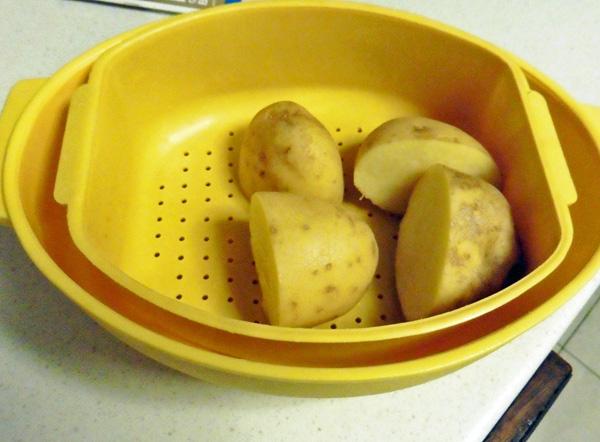 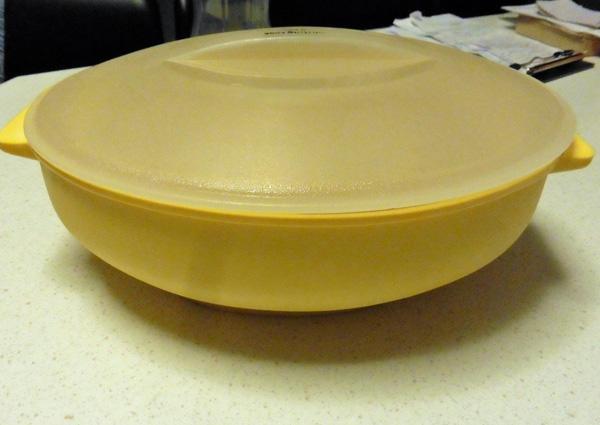 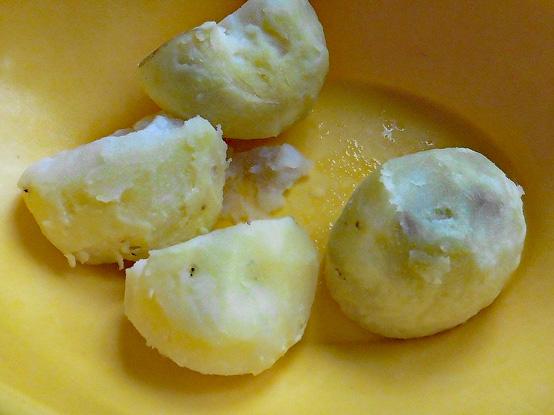 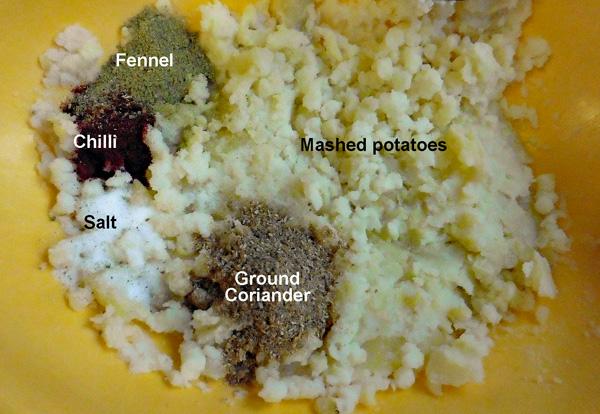 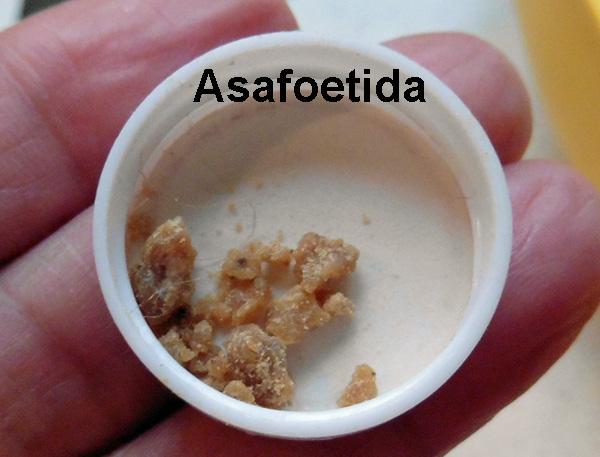 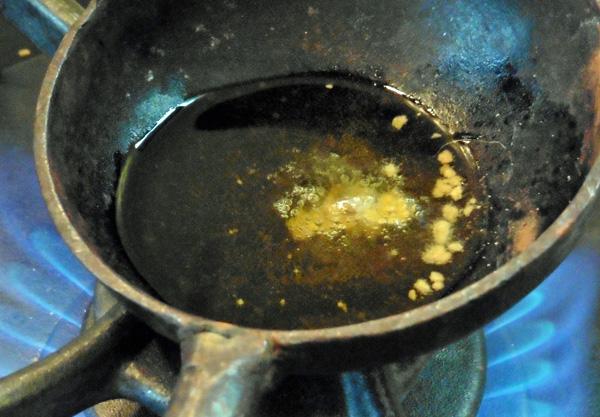 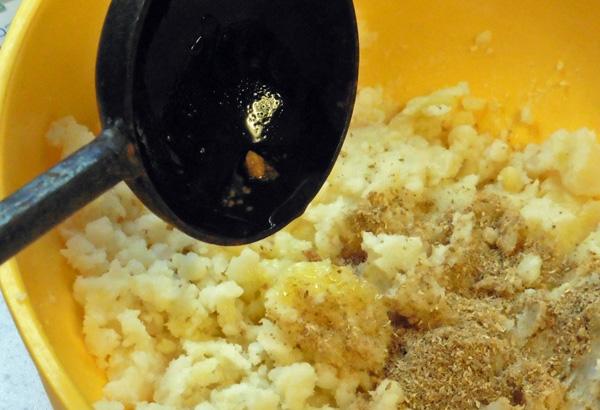 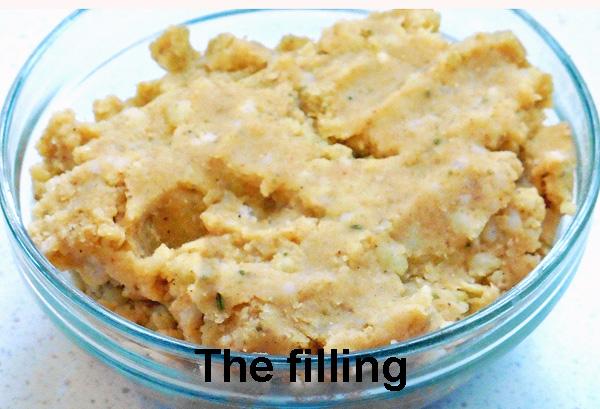 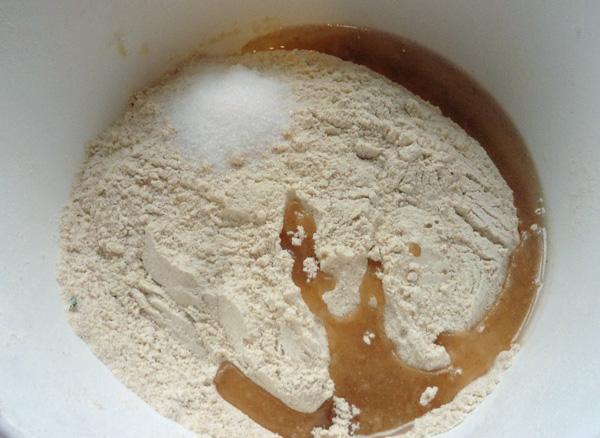 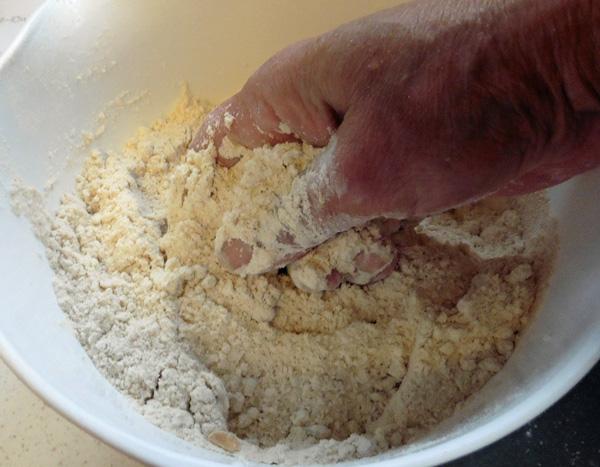 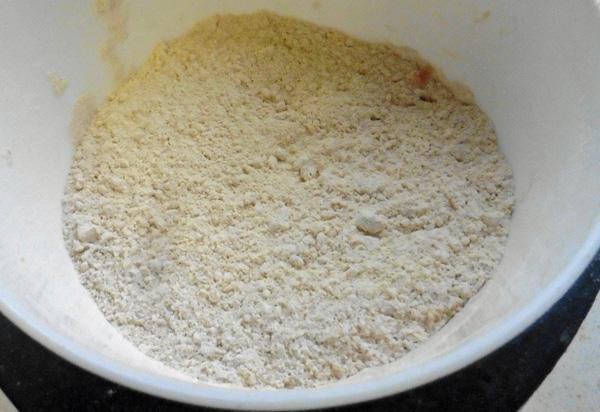 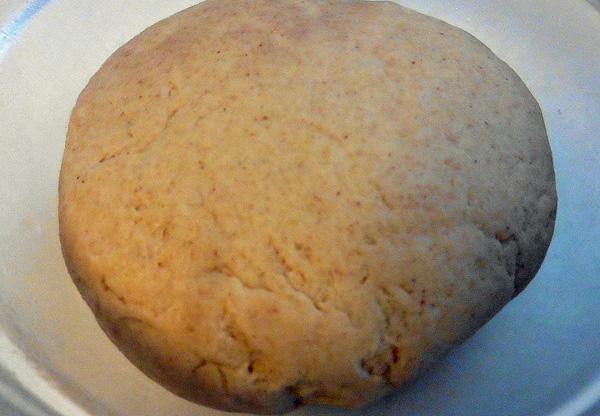 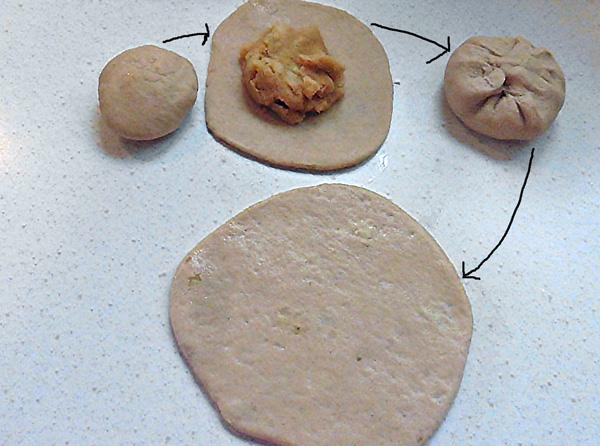 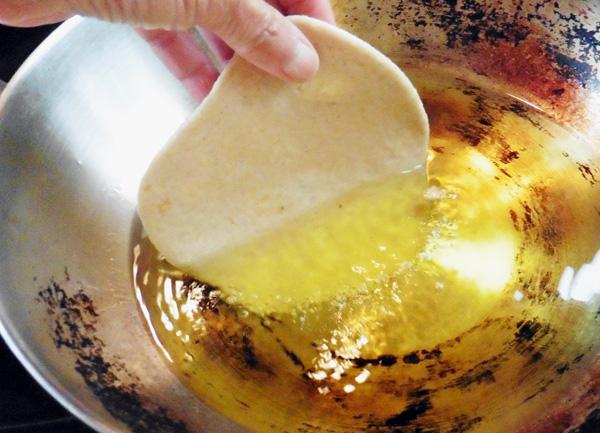 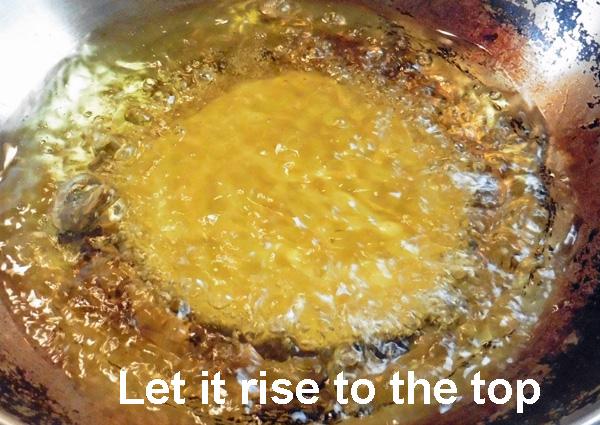 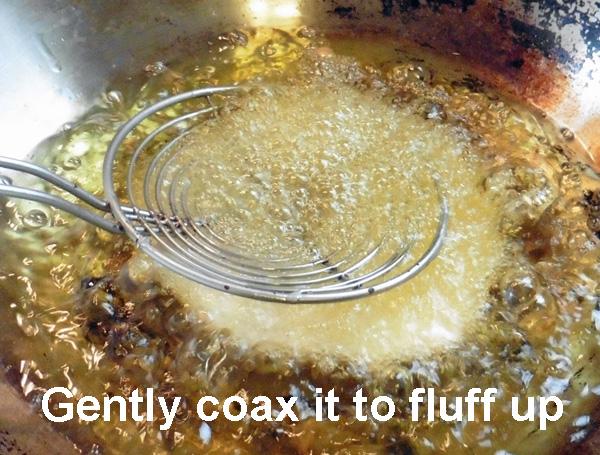 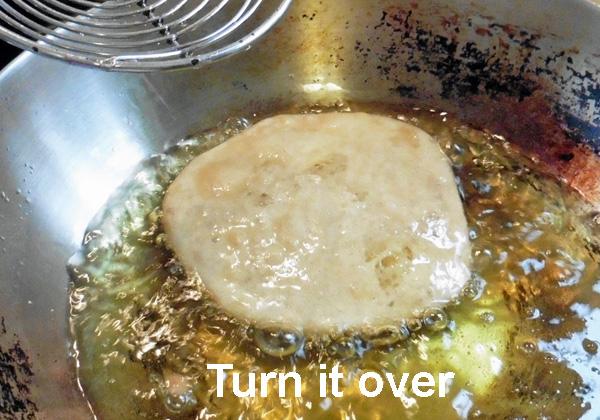 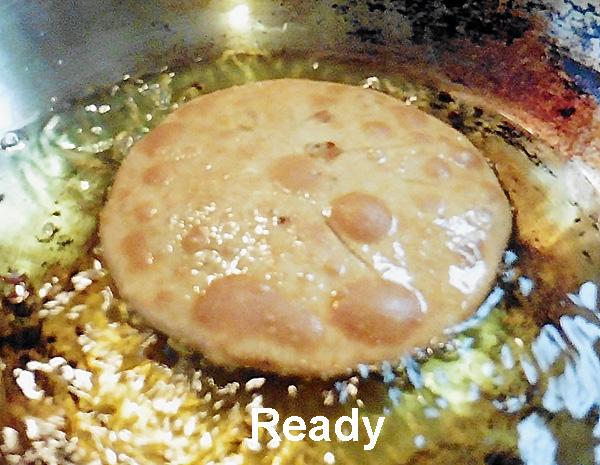 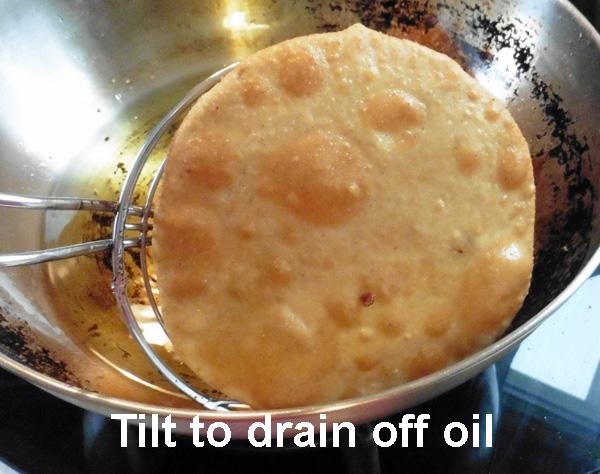 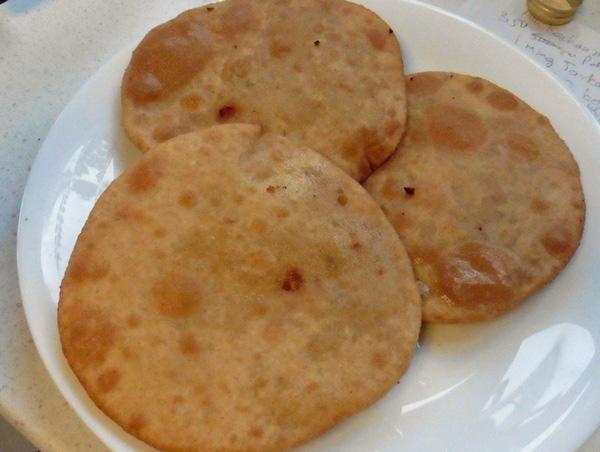 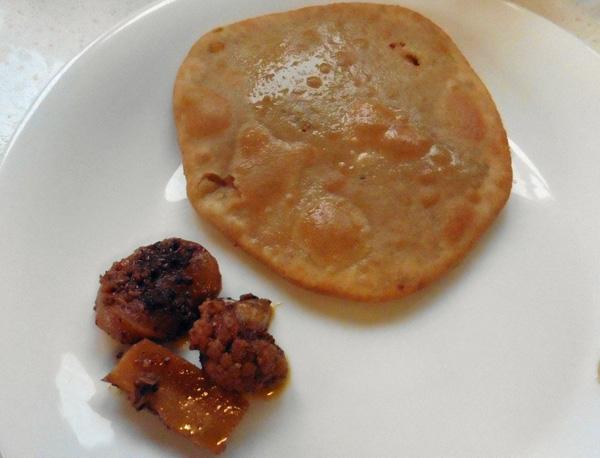 If you have any comments or questions about this recipe, please post them to our Discussion Board. To link to this recipe on the forum, you may use the shortcode [recipe:14046]