The first thing to say is that whatever I write here will only scratch the surface of the subject of cake making – whole books are written about it, and websites containing many pages of information can be found.

The second, and probably more important, thing to tell you is that if you are a novice or inexperienced cake maker, you really need to follow recipes from trusted sources, and follow them exactly, from start to finish.

Baking isn’t like other areas of cooking, where you can thicken a sauce with flour at the end of cooking if you don’t like the consistency, or add a few spoonfuls of yogurt if you fancy a creamier sauce. Of course it’s not going to matter if you use chopped dried apricots instead of raisins, or walnuts instead of pecans, but you can’t change the basic ingredients (fat, sugar, flour and eggs), or their quantities, without it having some effect on the final result – and that effect won’t always be good. Even something as seemingly harmless as using white sugar instead of dark muscovado might make a big difference, because muscovado sugar is acidic and could have been included in the recipe to activate a raising agent.

Some people do seem to be able to throw random amounts of cake ingredients into a bowl, stir them together and come up with something edible after baking, but you’ll never know that way whether you could have made something better with a bit more care and precision, and unless you have some sort of natural flair for baking, you’ll have many more failures than successes. 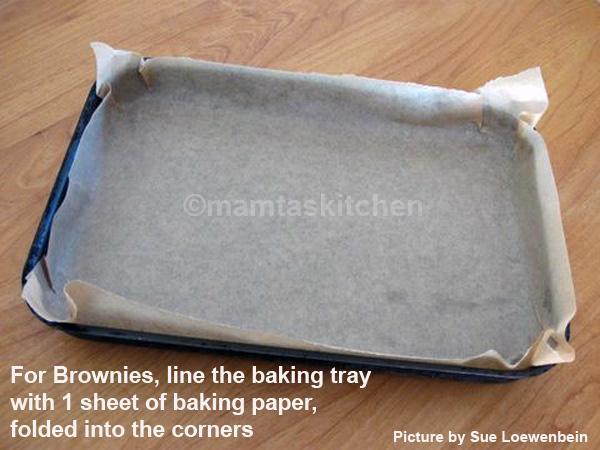 If you have any comments or questions about this recipe, please post them to our Discussion Board. To link to this recipe on the forum, you may use the shortcode [recipe:13594]