I love the taste of Cornmeal flat bread (Makka Roti). However, corn does not have gluten, so it is essential to add some plain or self-raising flour, to make the dough develop and rise. I have added both yoghurt and yeast, to give the dough a good rise. 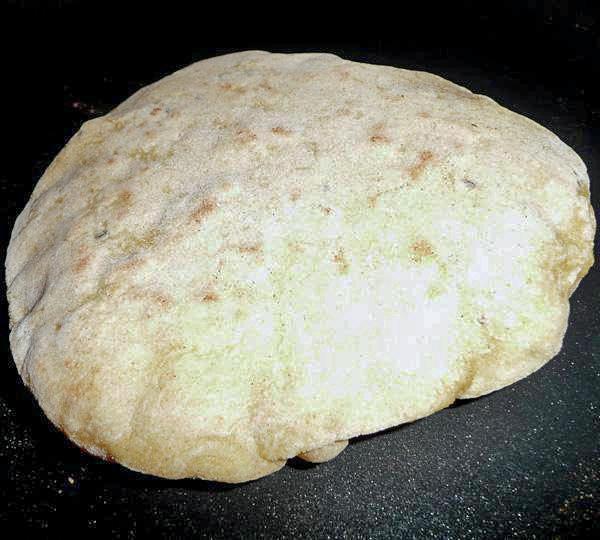 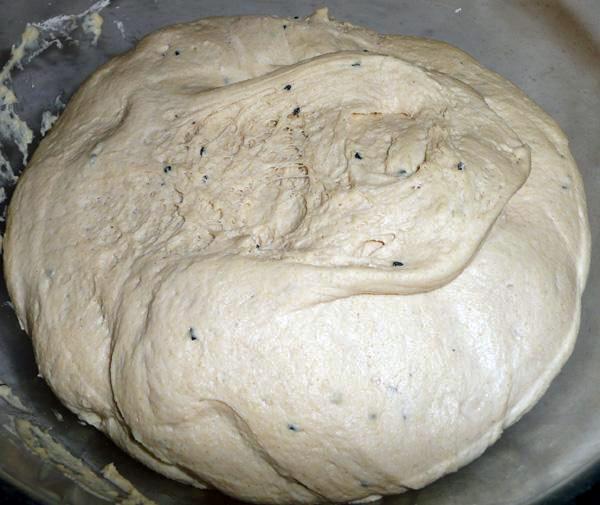 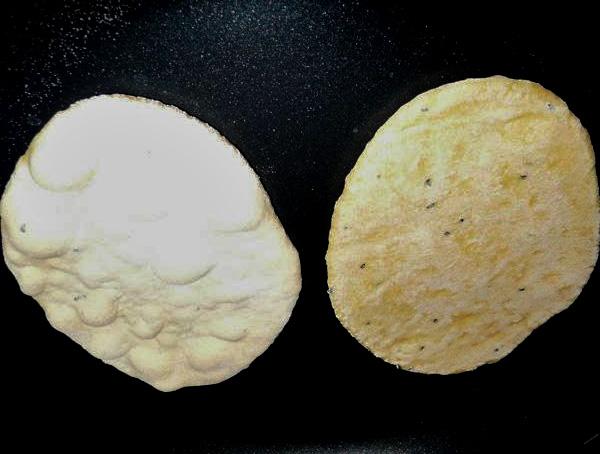 If you have any comments or questions about this recipe, please post them to our Discussion Board. To link to this recipe on the forum, you may use the shortcode [recipe:13296]