Millet and corn being my favourite flours, I had planned to make it for a while and finally got around to it today 1st (Dec. 2007). It came out quite good, try it! I have mixed plain flour with millet, instead of strong white flour or bread flour as it is sometimes called. This is because most people in India do not have access to bread flour. Bread flour simply has a higher gluten content than ordinary flour. Indian white flour (maida), may have a higher gluten content anyway, since the wheat is grown in a hot climate, in short seasons. Gluten makes the bread rise well.

To make Naans soft, the dough needs to be soft, because the steam from water makes the dough rise better. Just like chaptties, slacker your dough, better they rise and softer they are. So, the consistency should be as slack as you can manage to roll. Indian chefs often do it by hand and do not use a rolling pin. For this, the dough has to be really soft and pliable.

Too much yeast will also make the naan rise fast and then collapse. In fact, if you have time, use even less yeast that in the recipe and let the dough rise naturally. Most people in India do not use yeast at all, they let yoghurt and natural yeast do the work.

Oven temperatures of domestic ovens can not match a tandoor. Pre-heat your oven fully to maximum, before you cook naans. I cook them on a HOT pan these days. The naans you make at home can not be like tandoor cooked naans, made by people who do this every day.

This recipe is loosely based on the Millet bread recipe in Marjie Lambert's ˜The Bread Machine Book". 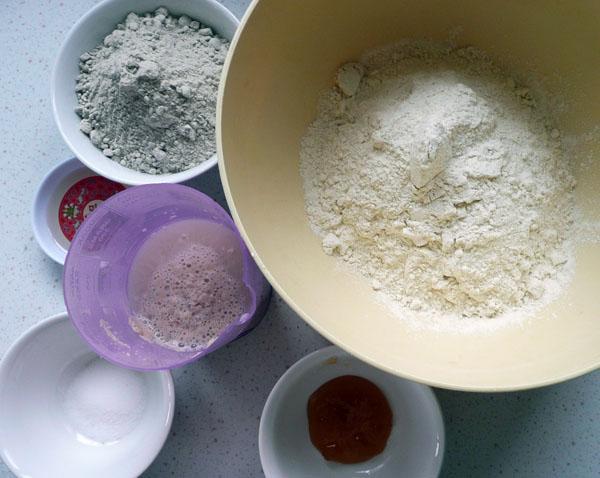 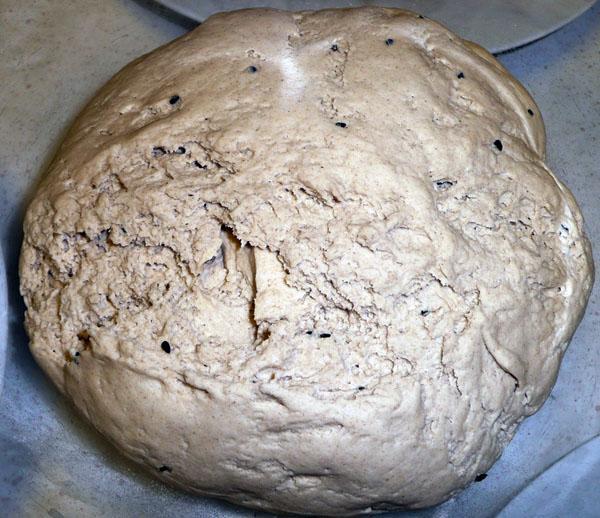 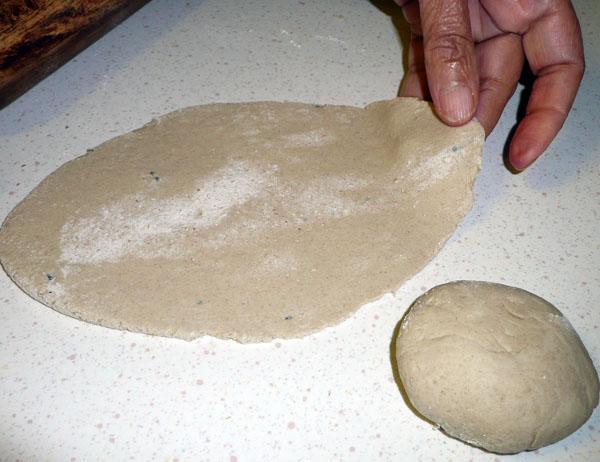 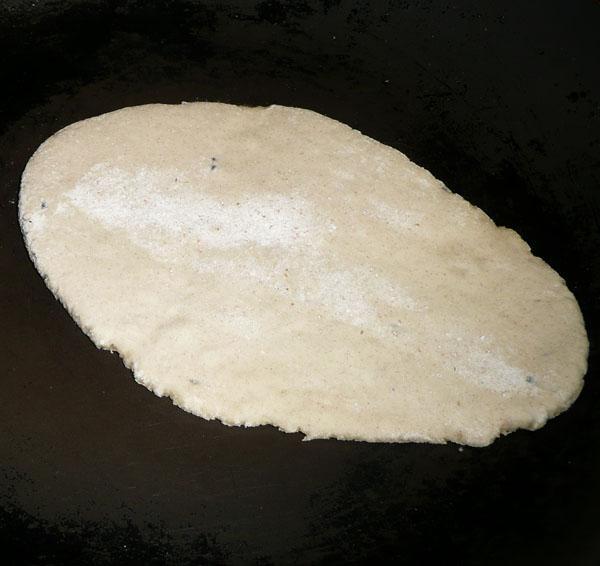 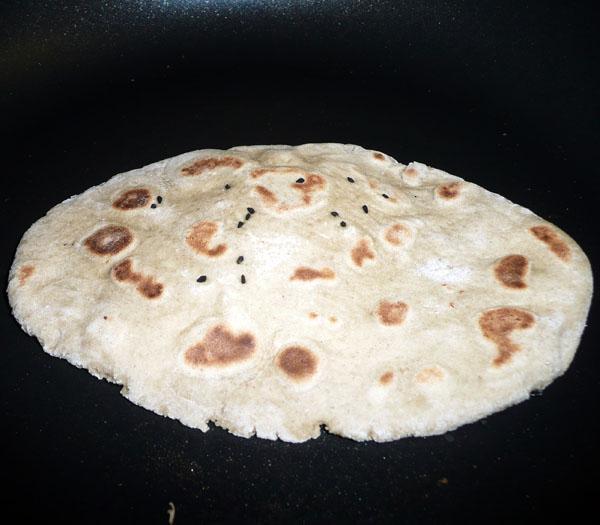 If you have any comments or questions about this recipe, please post them to our Discussion Board. To link to this recipe on the forum, you may use the shortcode [recipe:13288]