Jack-fruit or kat-hal, pronounced as Kut-hull, is a tropical fruit. It is cooked as a vegetable when it is green and its flesh is white. Jack fruit Biryani is a vegetarian version of meat biryani. The fibrous texture of jackfruit is very similar to meat and for this reason, it is often referred to as Vegetarian Meat. Do not be put off by the long list of ingredients, it is an easy dish to make, once you have assembled the ingredients. I will suggest that you keep the whole spices for boiling with rice in one bowl, whole spices for cooking Kut-hal yakhni in a 2nd bowl and ground spices in a 3rd bowl.

The recipe looks long and complicated, but it isn't. If you can find fresh Jackfruit, it is definitely worth making it. Tinned jackfruit is okay, but not as good. Serves 4-6 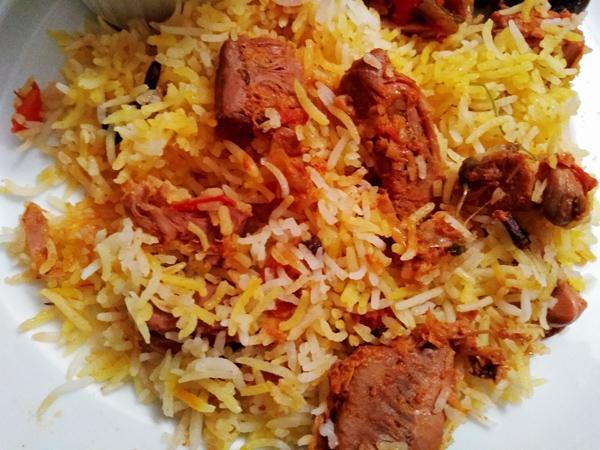 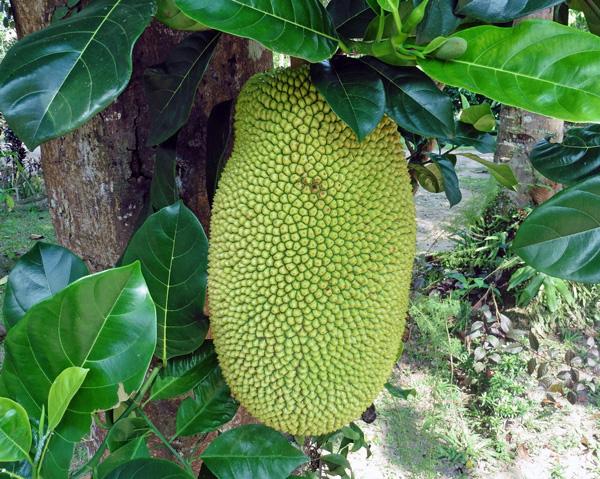 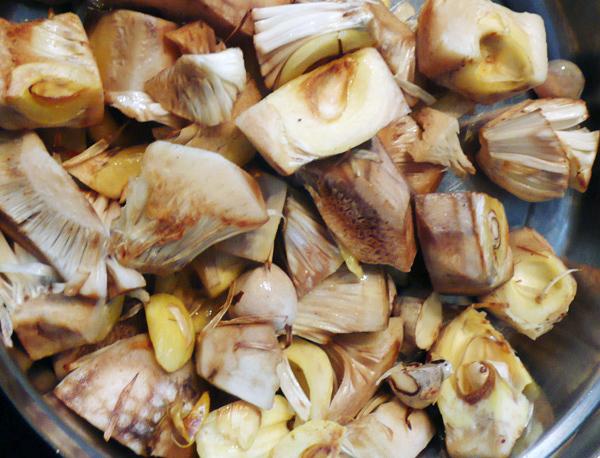 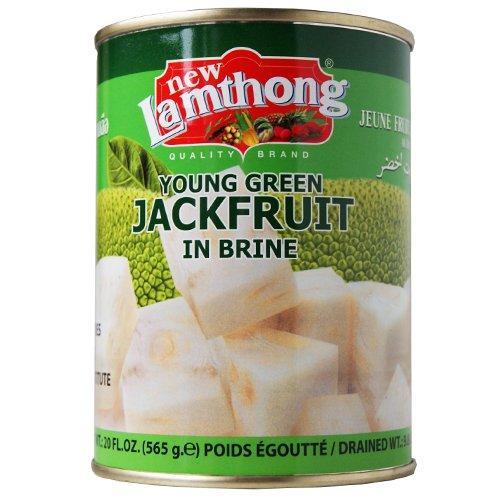 If you have any comments or questions about this recipe, please post them to our Discussion Board. To link to this recipe on the forum, you may use the shortcode [recipe:13221]