This is the vegetarian version of the popular Indian mince curry called keema. You cook it the same way as meat, but as soya is rather tasteless on it's own, you need to spice it up a little. Also,it needs more oil than meat, because it has none of its own. When cooking for children, you can omit whole black peppers and cloves. Bay leaves, whole cardamoms and cinnamon sticks are easy to pick out before serving children. Soya granules are quite tasteless, so you have to add a little extra onion, tomatoes and spices to the dish. By spices, I don't mean chillies, I mean coriander, turmeric.

Soya Keema freezes very well. So I often make extra and freeze it in single portions, as shown in last picture. Serves 4-6 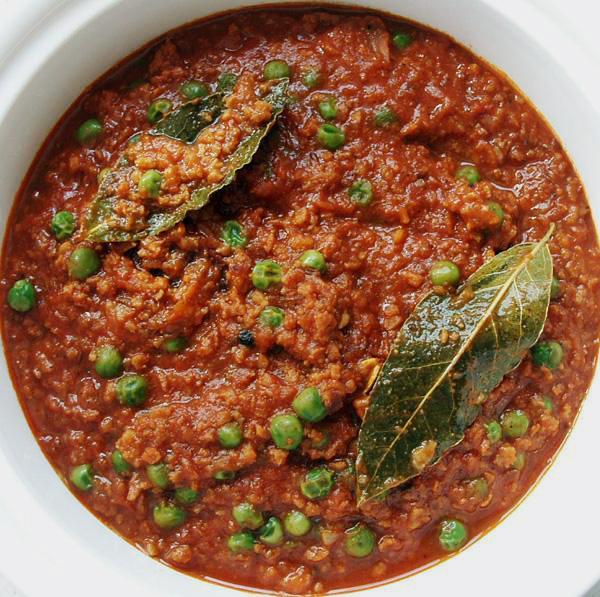 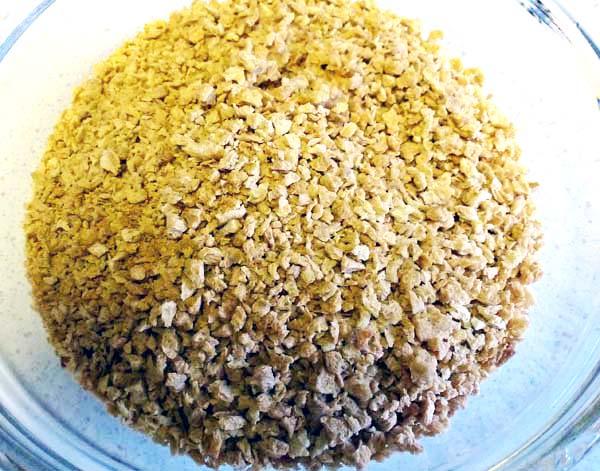 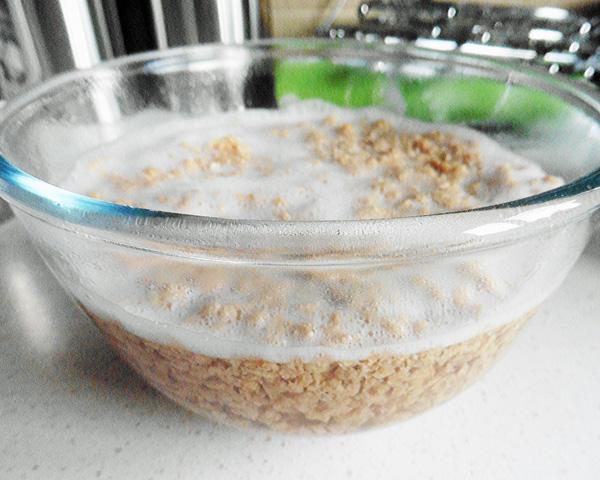 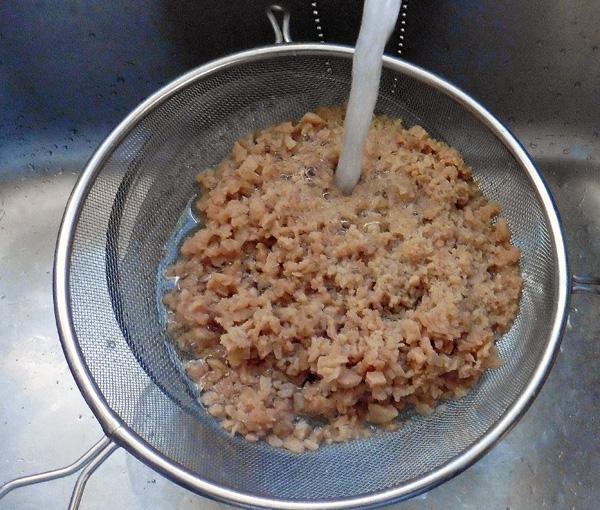 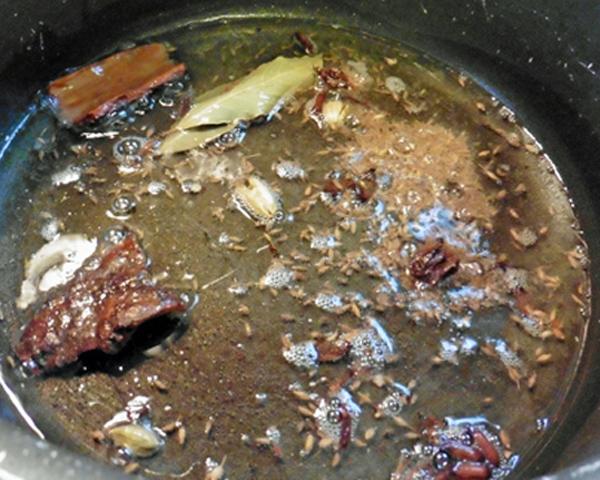 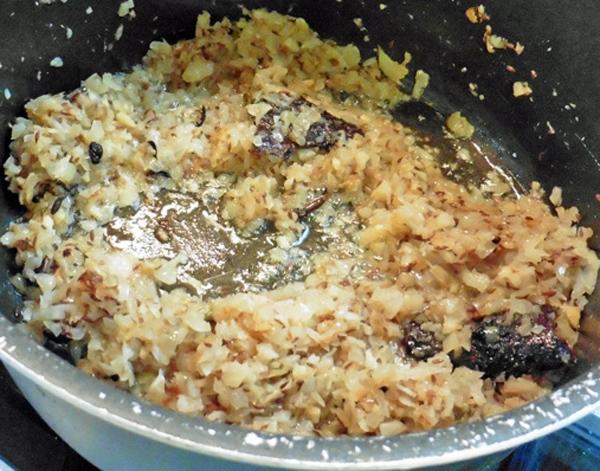 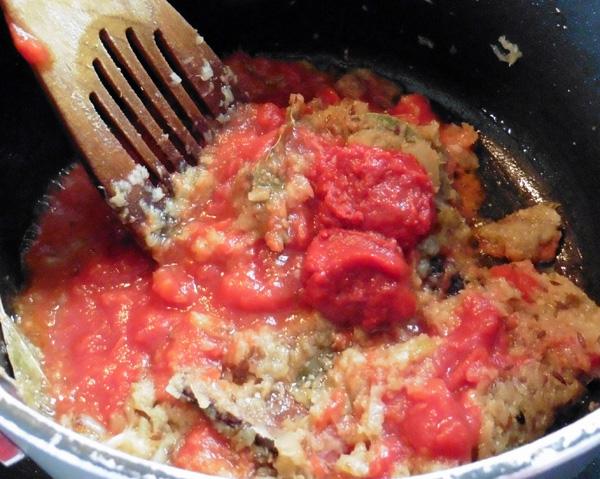 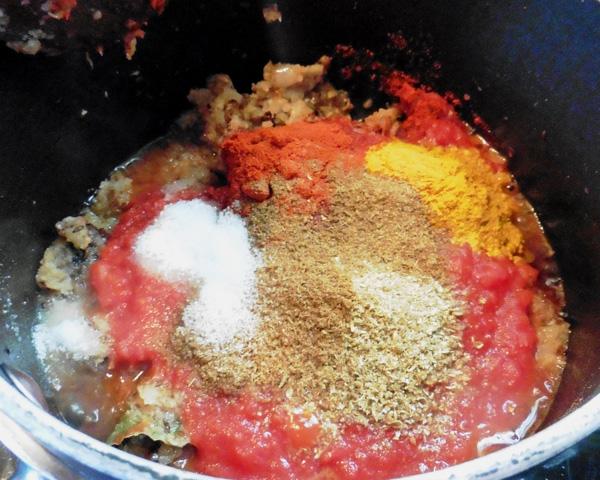 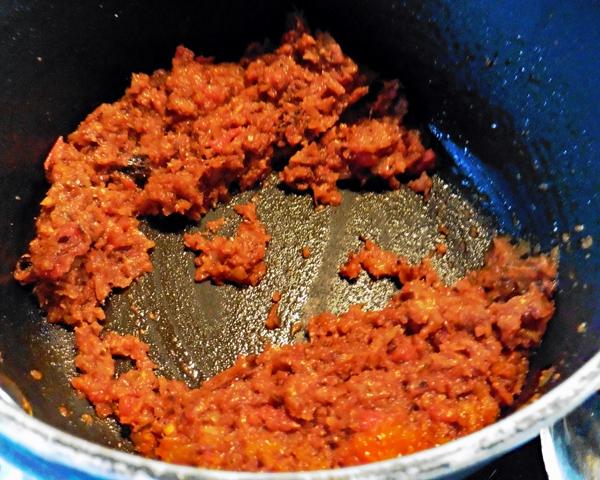 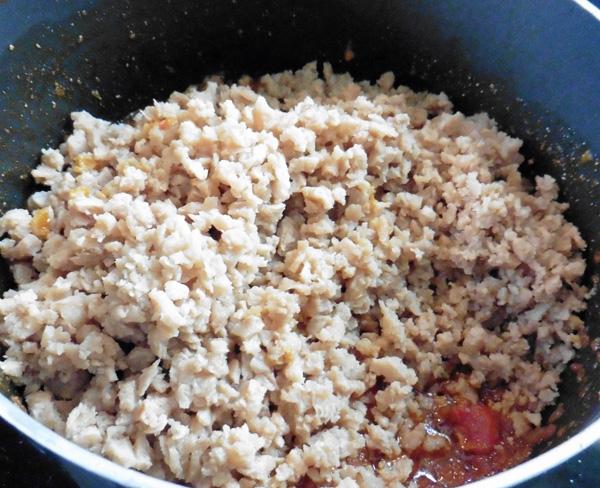 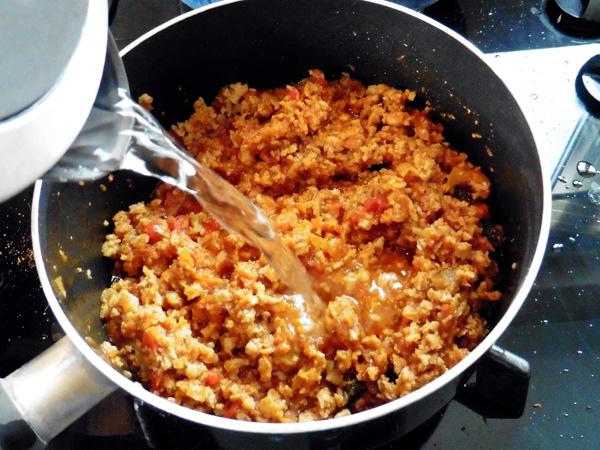 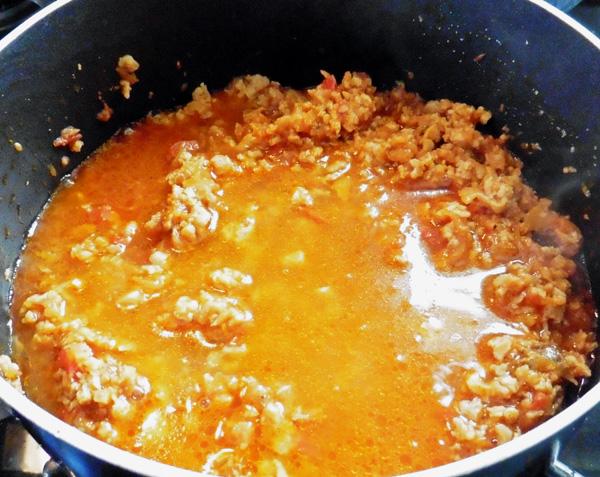 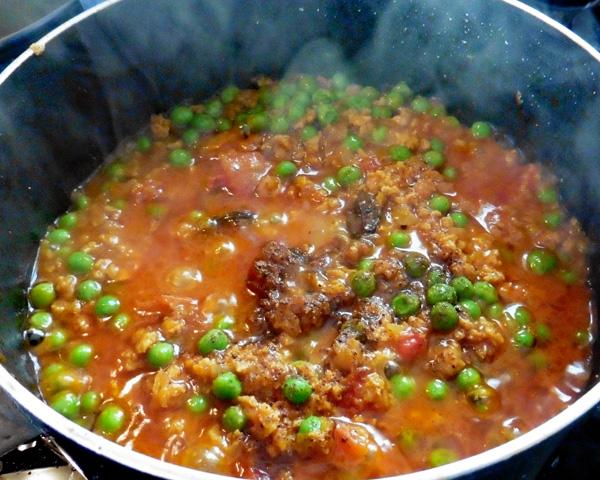 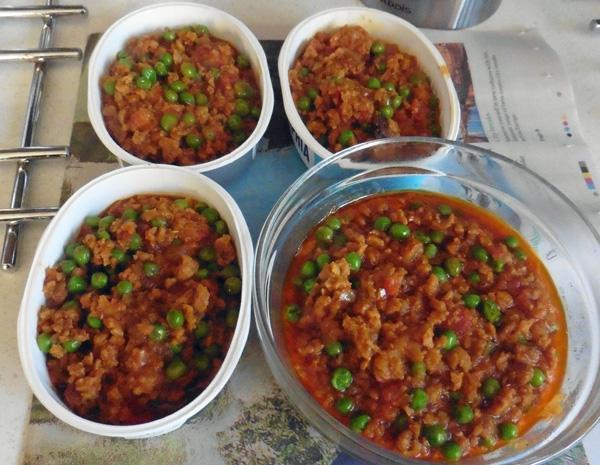 If you have any comments or questions about this recipe, please post them to our Discussion Board. To link to this recipe on the forum, you may use the shortcode [recipe:12860]