Bajra or bajri roti is a popular dish in villages of India. City dwellers have somehow lost the habit of eating it. It is served best with Dak Makhani or Sarson ka Saag, Curried Mustard Leaves

, and a glass of cool Lassi. Makes approximately 8 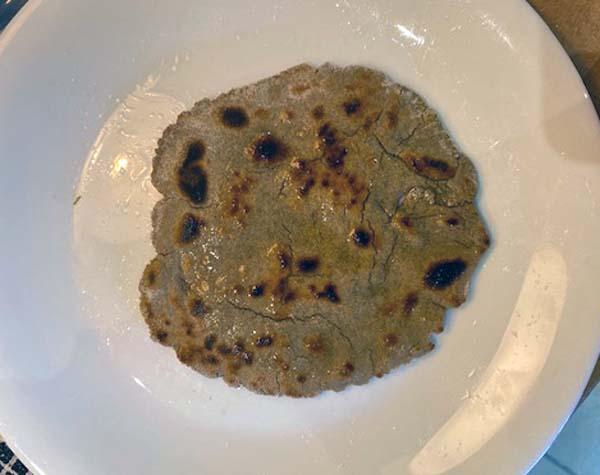 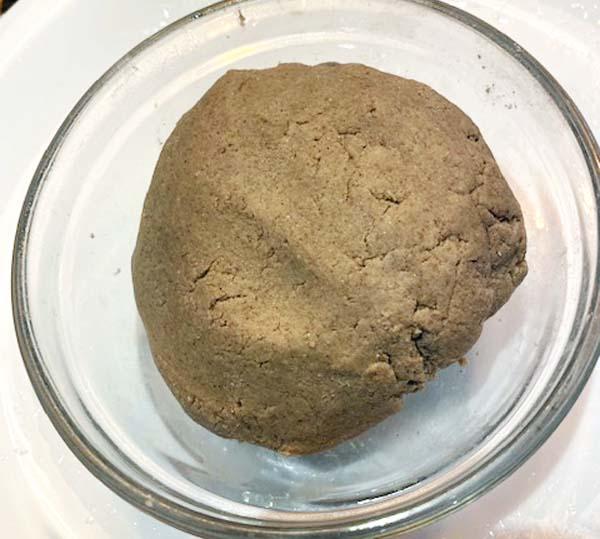 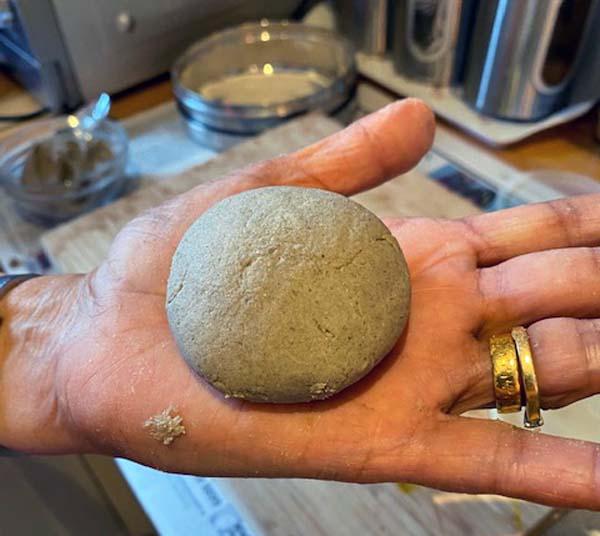 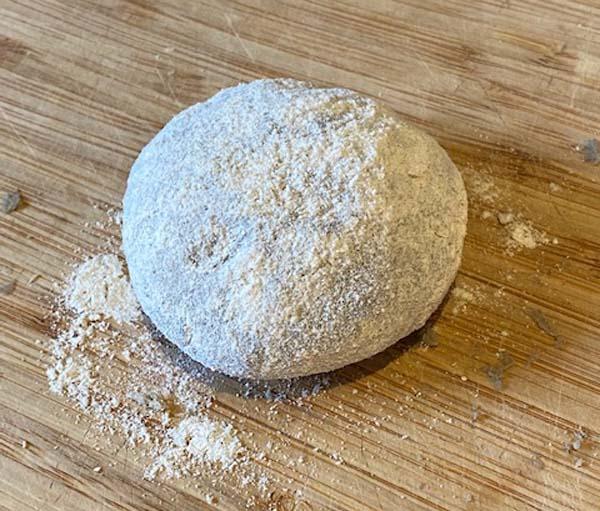 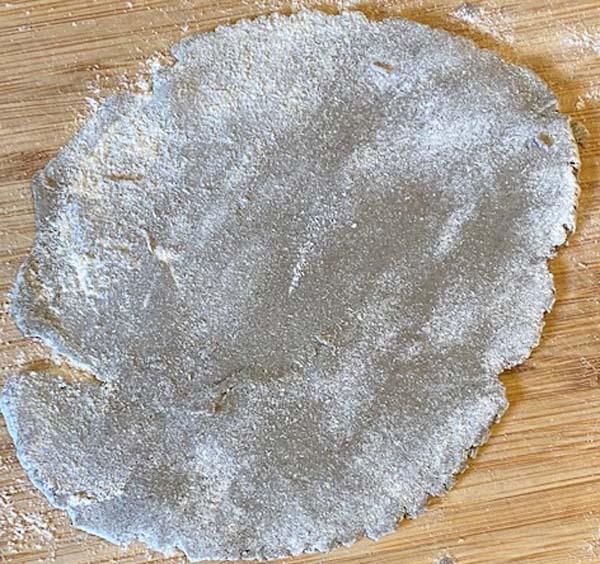 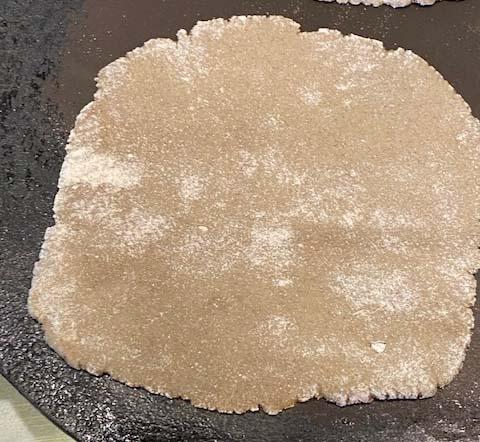 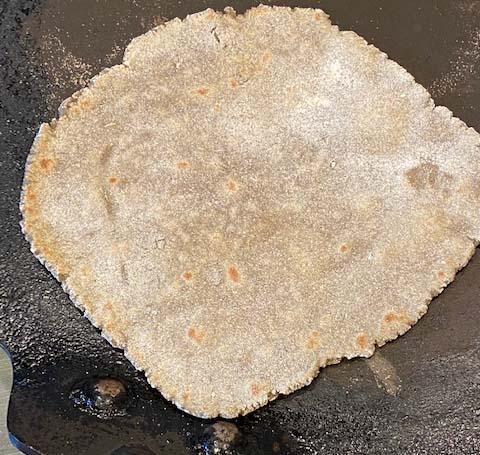 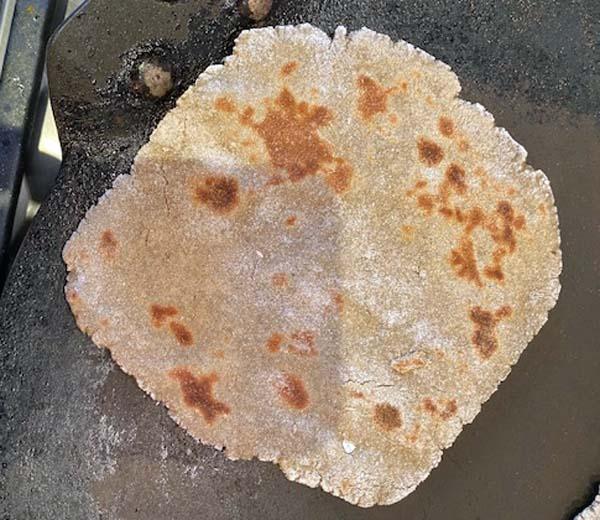 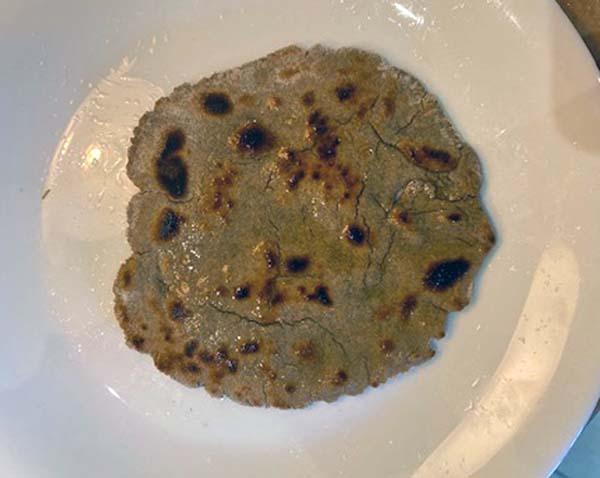 If you have any comments or questions about this recipe, please post them to our Discussion Board. To link to this recipe on the forum, you may use the shortcode [recipe:10514]