Chillies, Hindi name Mirch/Mirchi, are from genus Capsicum. They are known by many different names around the world, not always meaning the same. This creates a lot of confusion. Some of the names that are used for chillies are; pepper, chili, chile, paprika and capsicum. In Indian cuisine, capsicum generally means green pepper/sweet pepper/bell pepper, not a hot chilli. In some countries, paprika may mean hot chilli, but in an Indian recipe, it generally means sweet chilli/capsicum powder, used for colour only. The word ‘pepper’ used on its own usually means black pepper and not chilli pepper in Indian recipes.

Chillies are probably one of the most commonly recognised vegetable/spice in the world. They are said to have originated in Southern America, but are now grown and eaten worldwide, gaining huge popularity in UK in the last 50 years. Western chefs often ask you to remove seeds when using fresh chilli. To my mind, seeds and the membranes are the best part of a chilli that give it its heat and flavour. Why eat chilli, if you can't stand the heat? In India, chillies are rarely known or sold by their proper names, people guess their heat by their size, look and feel. Generally speaking, smaller, thinner and firmer (more tightly packed with seeds) a chilli is, hotter it is. The large, hollow, milder ones are often used for making various ‘stuffed’ chilli dishes like pickles, pakoras and bhajies. 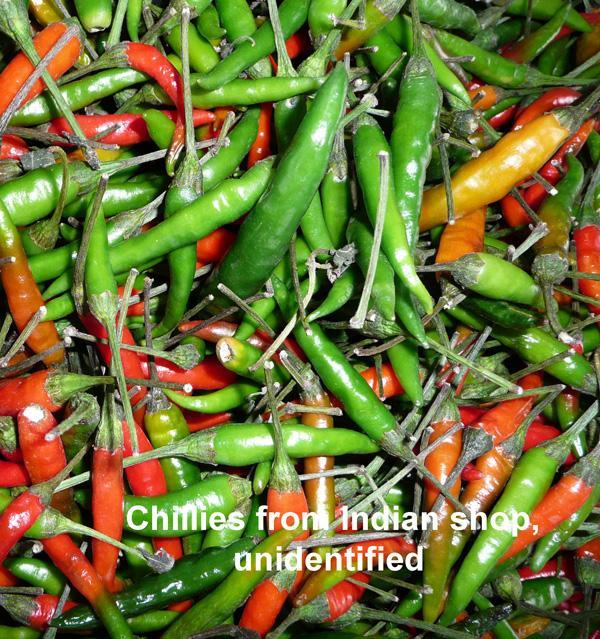 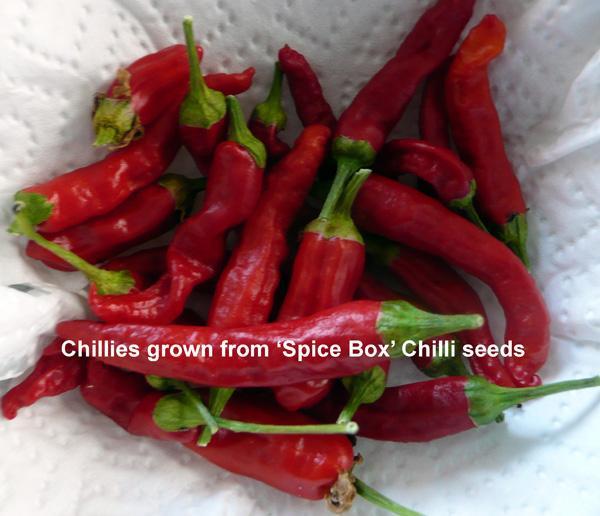 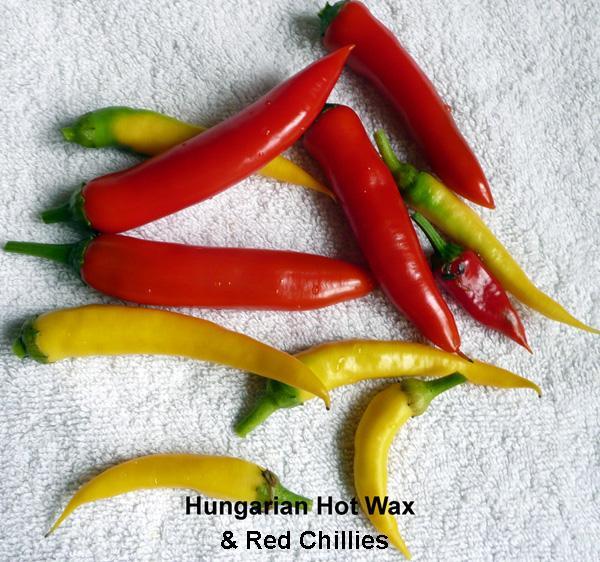 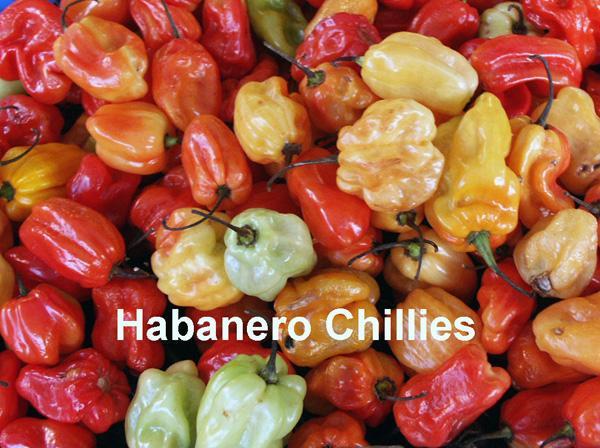 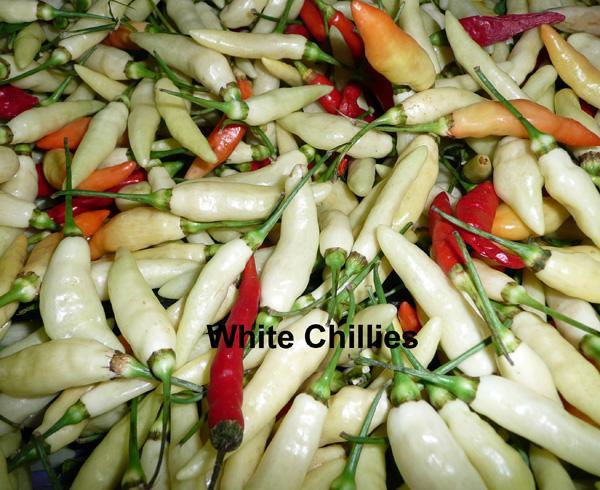 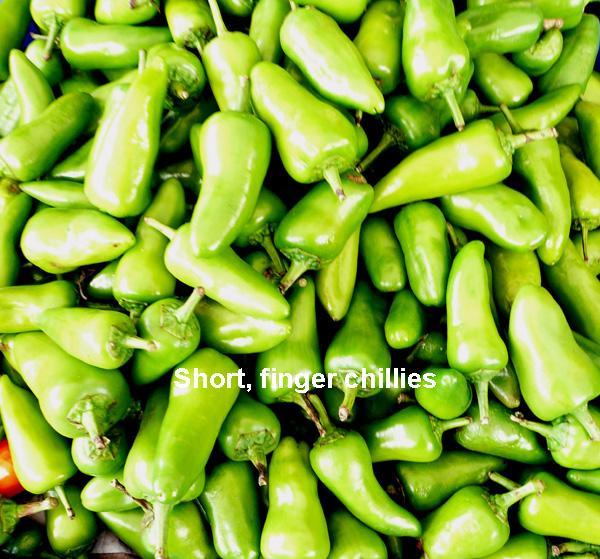 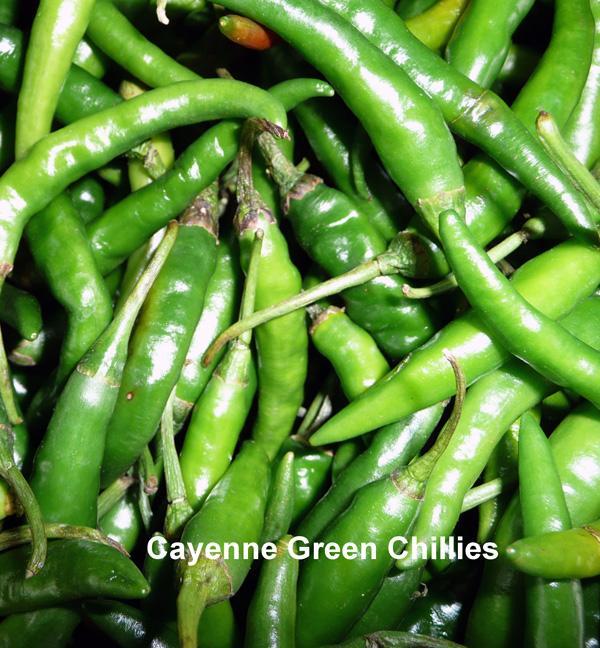 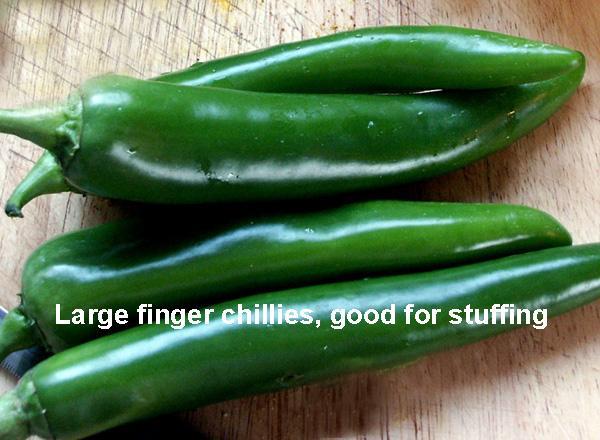 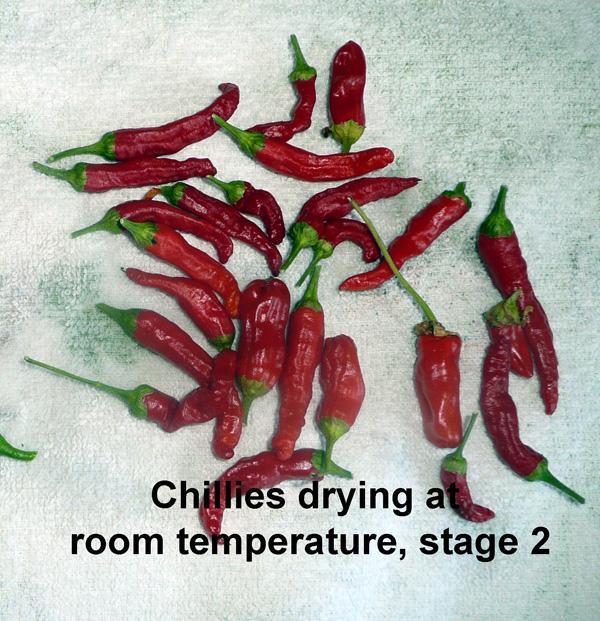 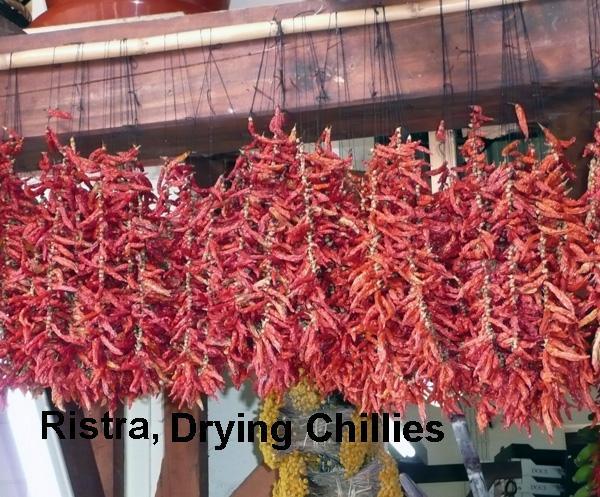 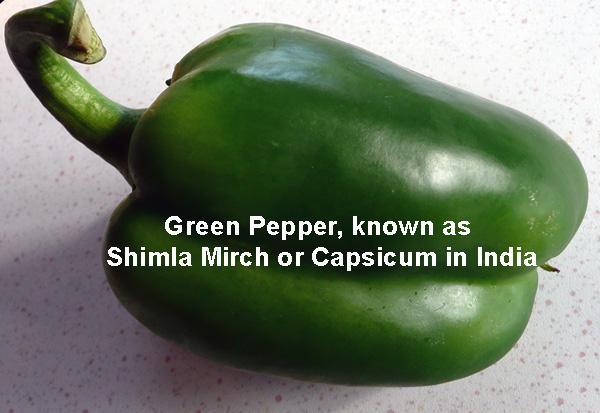 If you have any comments or questions about this recipe, please post them to our Discussion Board. To link to this recipe on the forum, you may use the shortcode [recipe:10427]