This 'Indian' dish is said not to have originated from India! It is said that it does not even exist in India and if you ordered it in a restaurant there, chances are that they would not have even heard of it. However, in August 2009, I heard that it is Indian after all! The recipe is claimed to be a family recipe of a chef in Delhi. They have been making it at their successive restaurants for a few hundred years, from the days of one of the Mogul emperors of India!

The story one hears in UK is that Chicken Tikka Masala, or CTM as it is known in short, is one of those dishes that was invented for British palate by an astute Bangladeshi chef. When a customer in his restaurant was served Chicken Tikka, a well-known Indian dish, he complained, “where is my sauce"? The chef called the dish back to the kitchen, just added some fried onion, ginger, garlic and added a little of tinned, Campbells Condensed Cream of Tomato Soup, a few more curry spices, re-heated it and sent it back to the customer. He loved it. Chicken Tikka Masala was born!

Some say that it was invented in Glasgow by a man called Sultan Ahmed Ansari, who ran the Taj Mahal restaurant in the 1950s. There is no verifiable evidence to support any of the stories associated with this dish.

CTM is now sold in the ready to eat meals section of almost all British supermarkets, over 20 million portions are said to be eaten UK wide every year and it is supposed to make 15% of all the curries served in UK Indian restaurants every year. I have no idea how these figures have been reached and if they are accurate. Serves 6 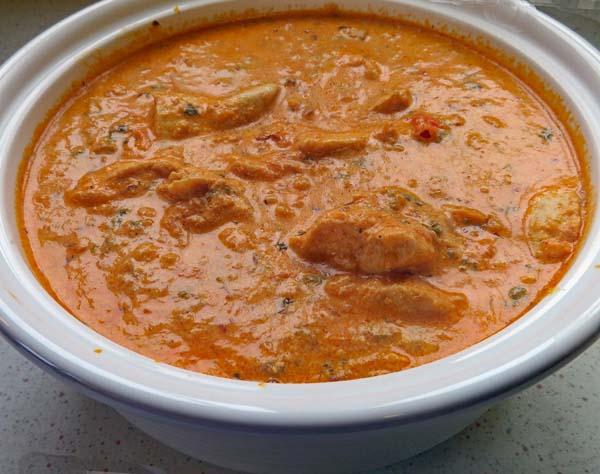 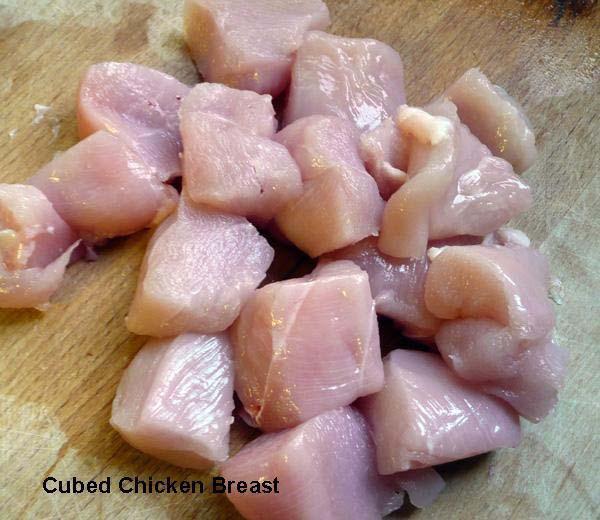 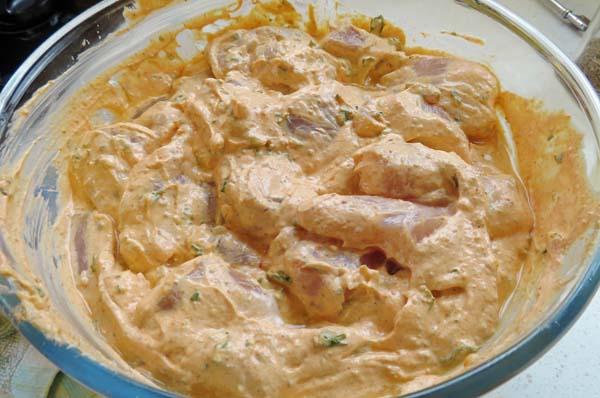 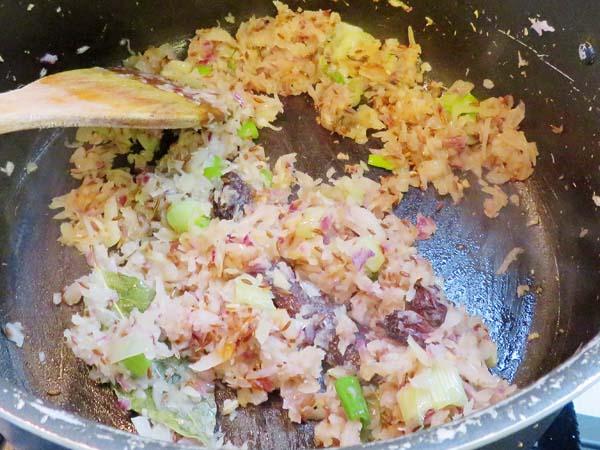 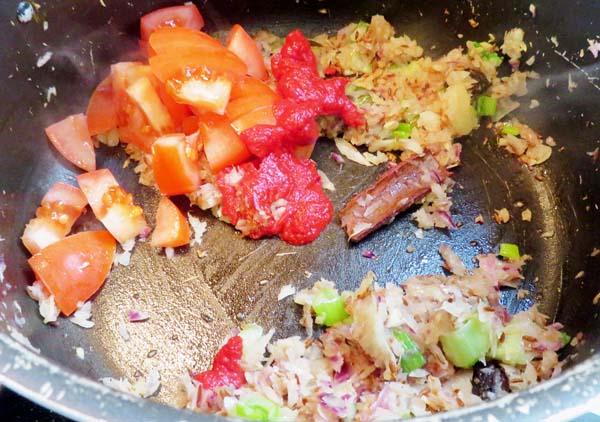 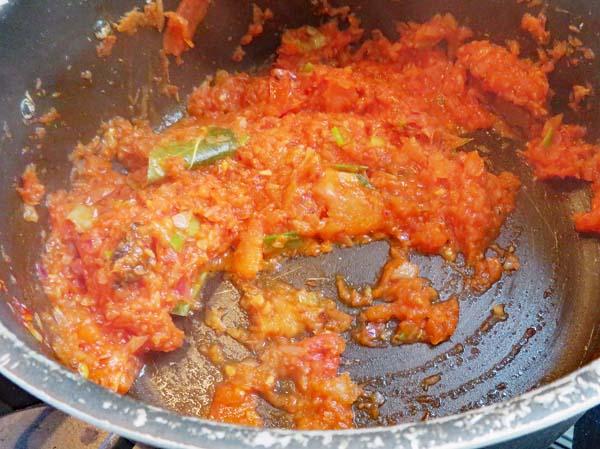 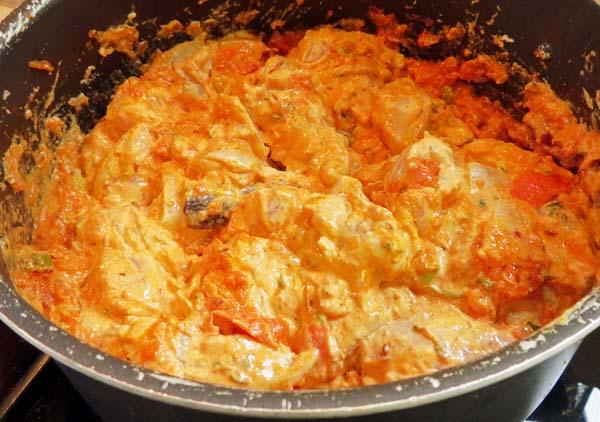 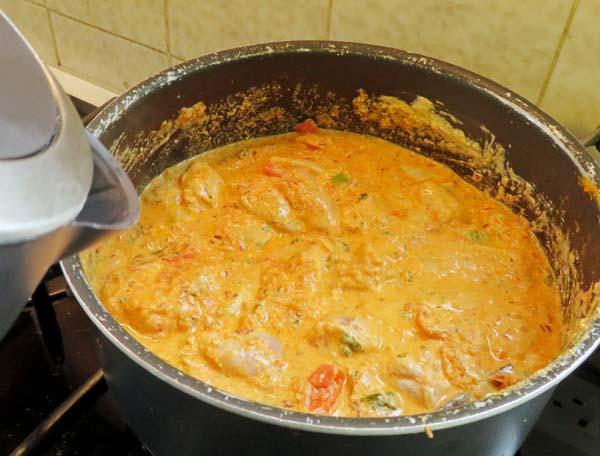 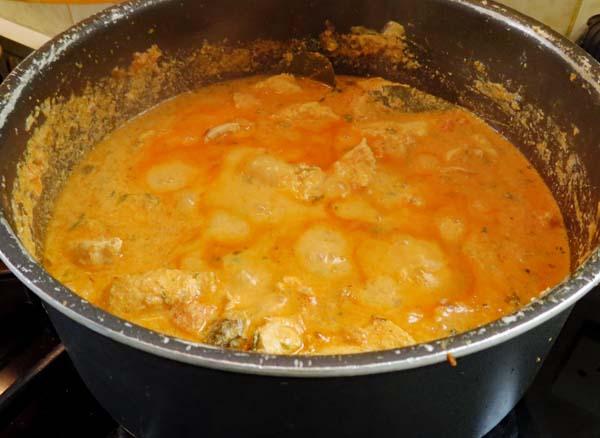 If you have any comments or questions about this recipe, please post them to our Discussion Board. To link to this recipe on the forum, you may use the shortcode [recipe:10311]