Chapati or Roti or Phulka

Chapatties are made from either whole meal flour or flour from which part or all of the husk (choker) has been removed. They are a staple food of North Indians, where rice is eaten in relatively smaller quantities than elsewhere in India. Some people like to smear each chapatti with a thin layer of ghee, immediately after it comes off the fire. Though it tastes lovely with ghee, I prefer not to use any for health reasons. However, in the days of my childhood, it was considered mean or impolite to serve ghee-less chapatties to guests. Size and thickness of a chapatti is a personal choice. I prefer mine to be not too thin and papery, there is no 'bite' to very thin chapatties. The thin chapatties are also called 'Phulka'.

In my opinion, there is no better bread amongst Indian breads than a freshly made, crisp chapatti, eaten straight off the fire, with a hot (temperature) vegetable or meat curry and a dal. Makes 15-20, depending on size. 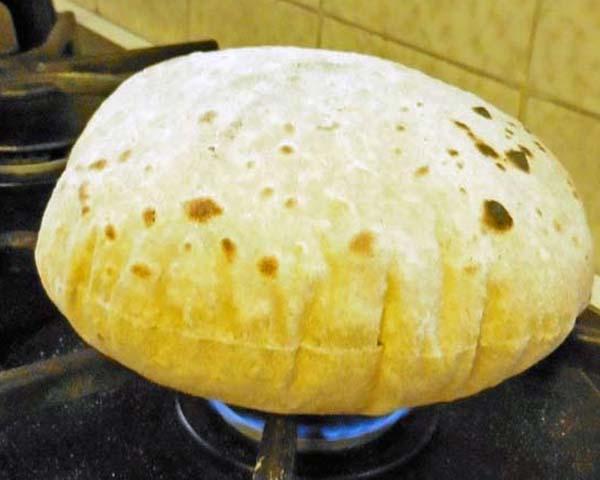 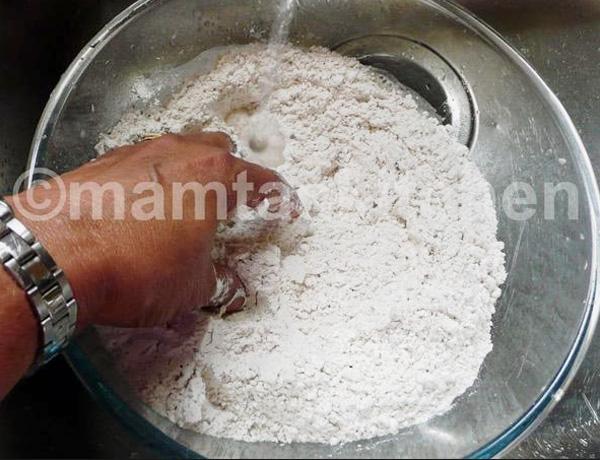 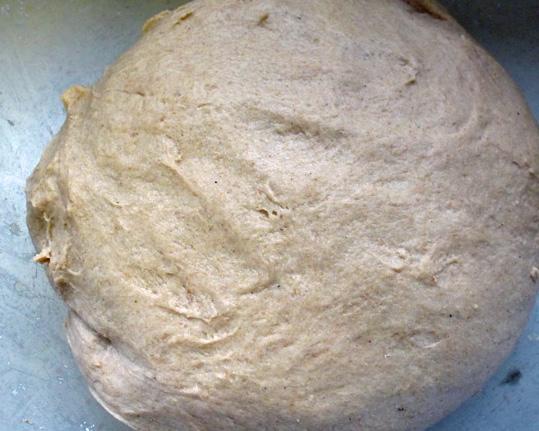 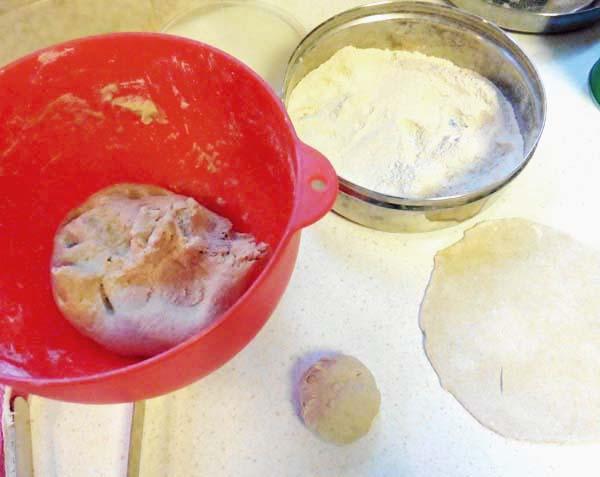 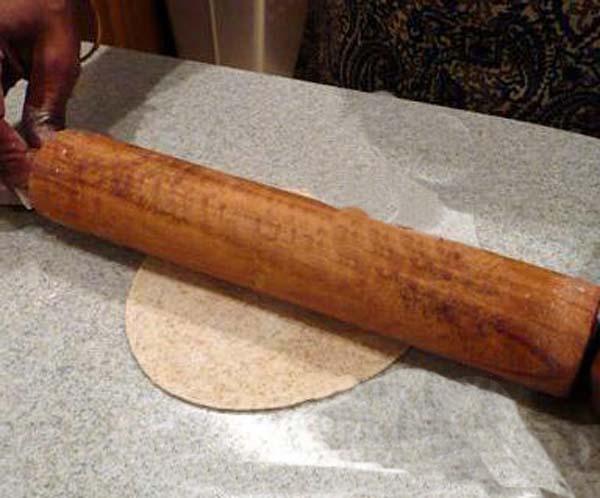 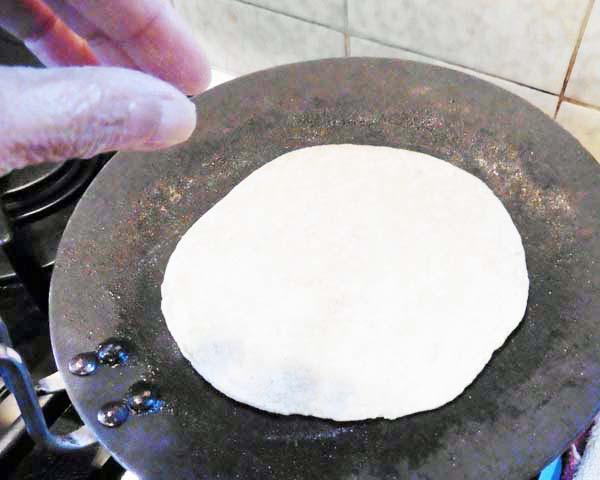 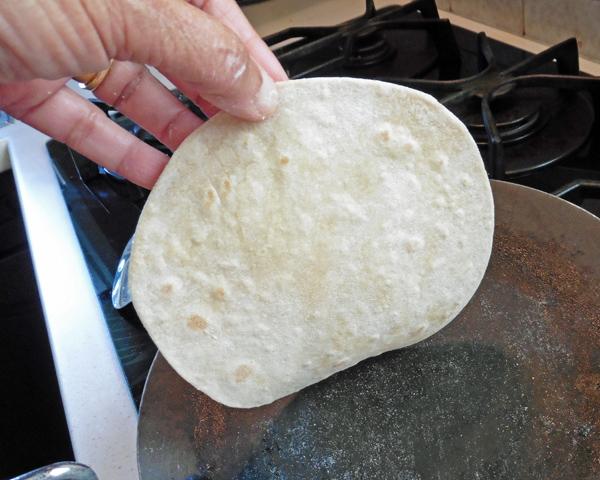 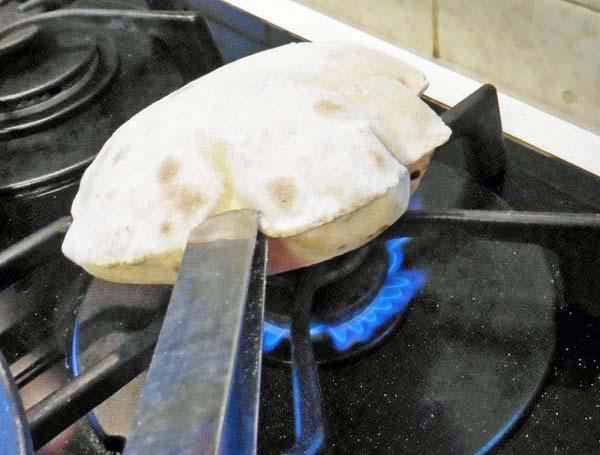 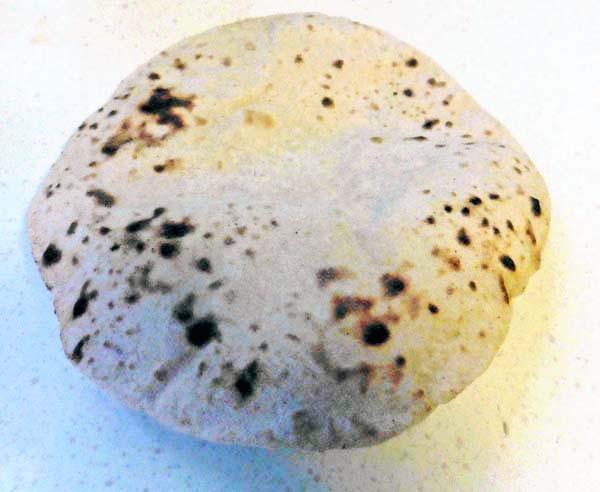 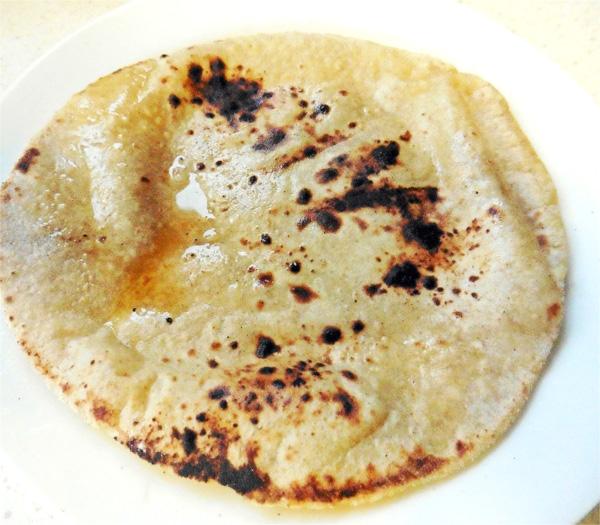 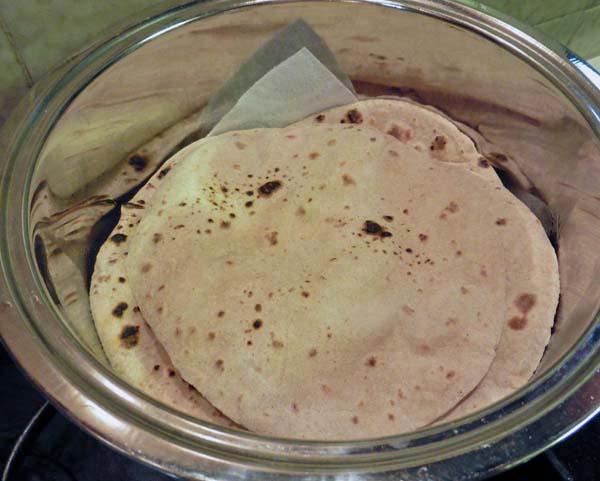 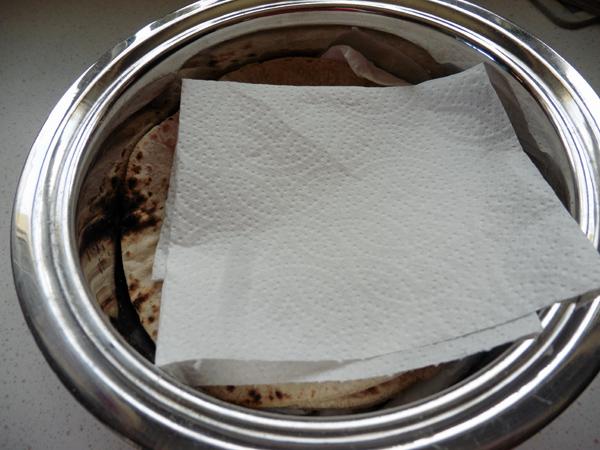 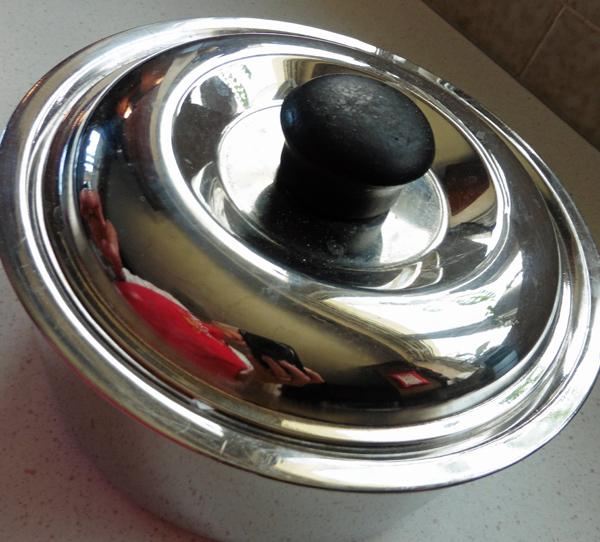 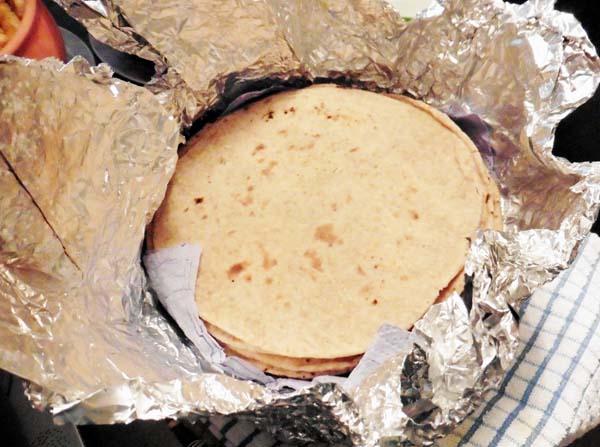 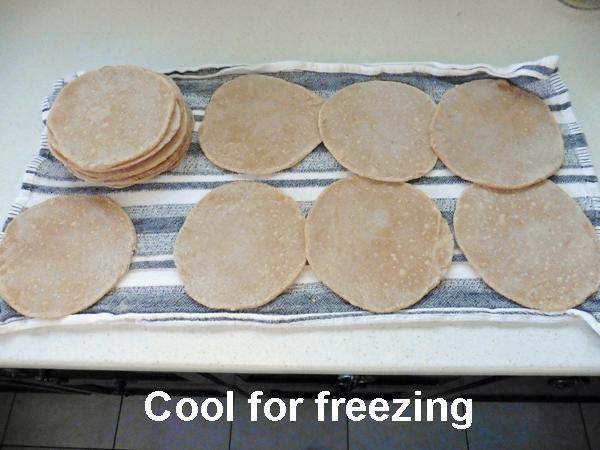 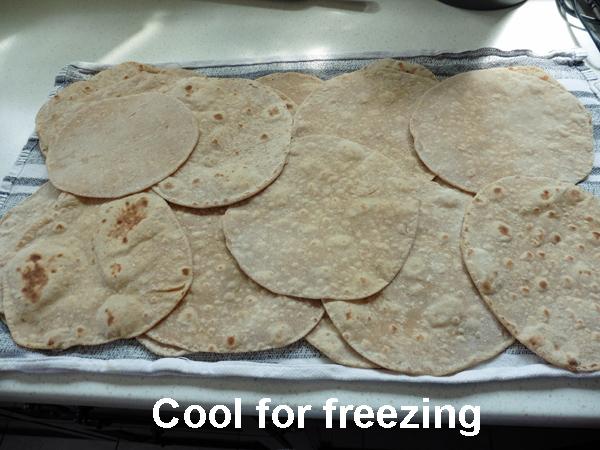 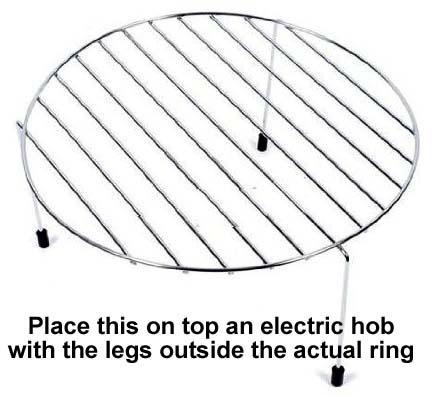 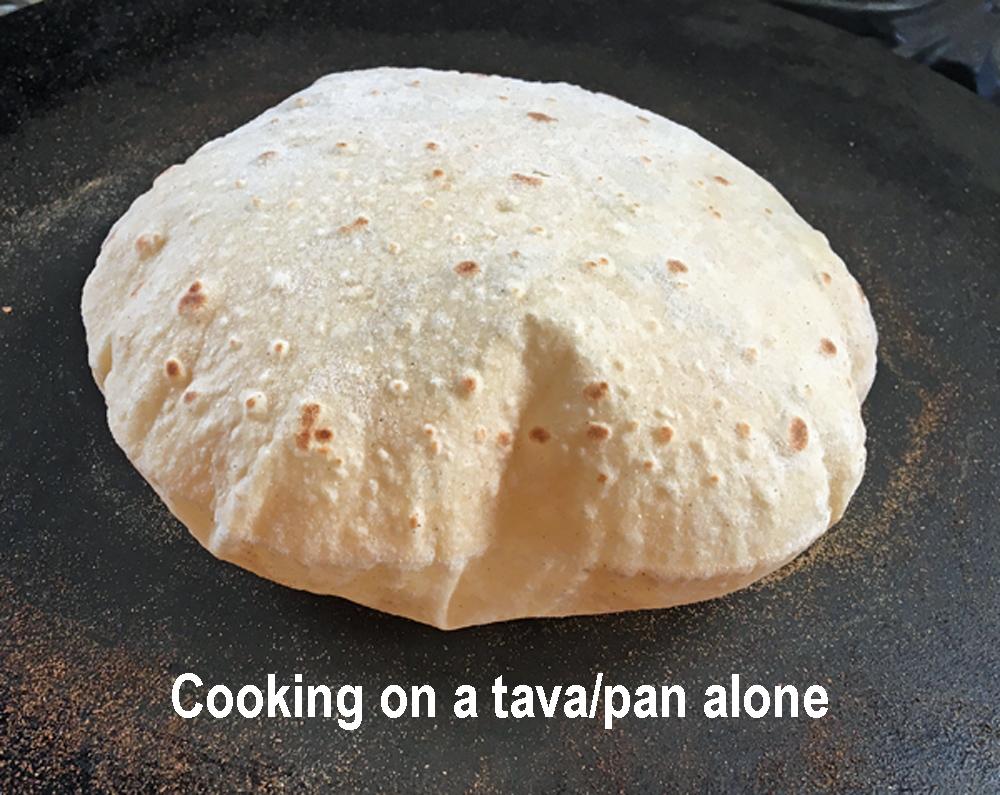 If you have any comments or questions about this recipe, please post them to our Discussion Board. To link to this recipe on the forum, you may use the shortcode [recipe:10101]